THE LAUGHING KING is a short film that touches upon the sensitive subject of male suicide, the biggest killer of men under the age of 45 in the UK. It was produced without financial assistance, with both the cast and crew having donated their time and talent to the project. 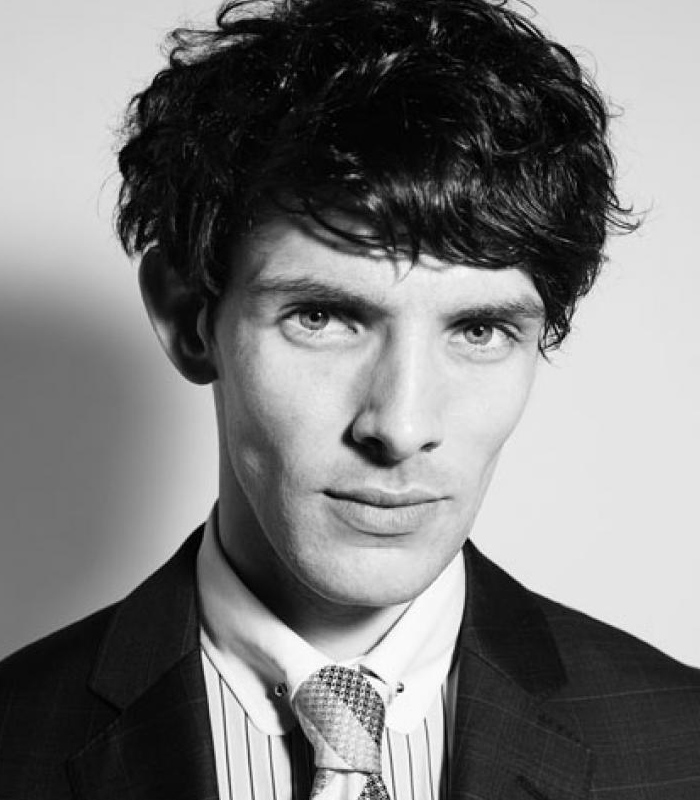 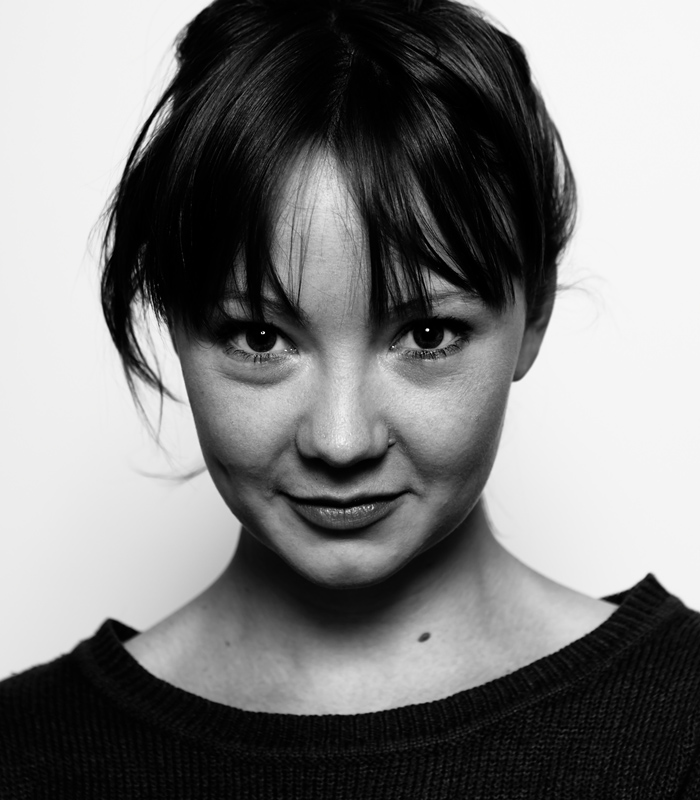 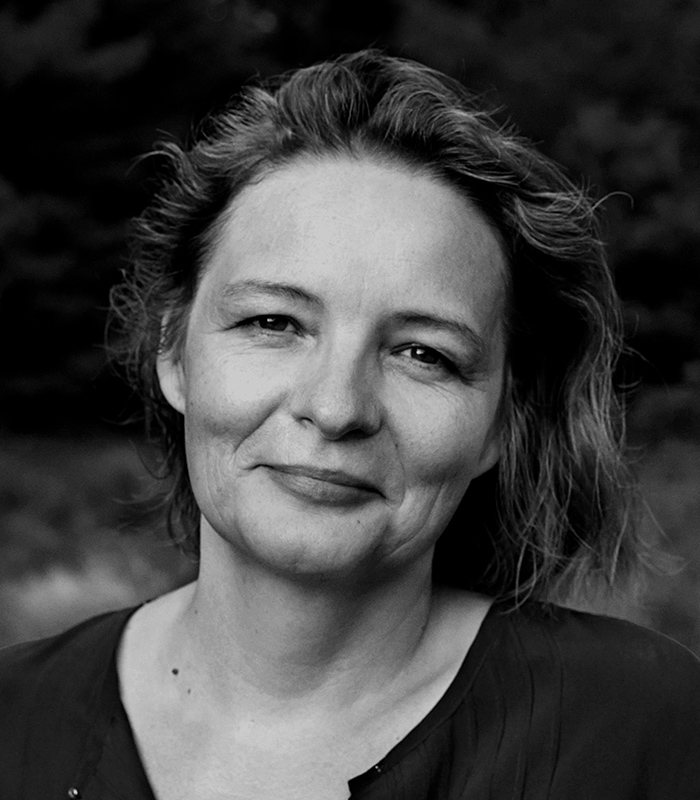 In July 2008, Screen International named Morgan as a "Star of Tomorrow," alongside actors like Carey Mulligan, where he was "hailed as the most exciting drama-school graduate since Ben Whishaw". For his performance in Merlin, Morgan received the 2008 Outstanding Newcomer award from Variety Club Showbiz Awards, and was nominated for Outstanding Actor (Drama) in the Monte Carlo TV Festival Awards in 2009, 2010, and 2011. He won the Best Actor award in the Virgin Media TV Awards in 2012, and the prestigious Best Actor in a Drama Performance (Male) award at the National Television Awards in 2013. In the same year, Morgan won Broadway World West End Awards' Best Featured Actor in a New Production of a Play for his performance as Ariel in THE TEMPEST.

Morgan's film roles include PARKED (2010), ISLAND (2011), TESTAMENT OF YOUTH (2015), LEGEND (2015), THE LAUGHING KING (2016), and THE HUNTSMAN: WINTER'S WAR (2016). He also starred as the lead character Paul Ashton in WAITING FOR YOU (2016), a British coming-of-age feature set in France and England. He will also play the role of Lord Alfred "Bosie" Douglas in the Oscar Wilde biopic THE HAPPY PRINCE (2017), written and directed by Rupert Everett. Next, he will be portraying the central role of the Irish revolutionary mastermind Seán Mac Diarmada in the Easter Rising centenary commemoration film THE RISING (2017).

KERRIE HAYES made her professional and television debut in BBC drama LILIES, playing the lead role of Ruby Moss. Since then she played Amanda Morgan in GOOD COP and  Esther in C4’s acclaimed period drama THE MILL for which she was nominated for a BAFTA for Best leading Actress in 2014.

She was selected as a 2009 Trailblazer (an annual initiative at the Edinburgh International Film Festival highlighting new talent)  for her performance in KICKS.

CARA SEYMOUR continues to have a storied career in films, TV and theater. She has worked with some of the most respected and talented directors in the film world, including, Martin Scorsese, Mary Harron, Lars Von Trier, Spike Jonze and Steven Soderbergh.

Cara’s versatility has a allowed her to play a broad range of roles from Pat Archer, the Red cross worker in HOTEL RWANDA, Christie the hooker in AMERICAN PSYCHO, Hell Cat Maggie the street fighter in GANGS OF NEW YORK, Amelia the lovelorn violinist in ADAPTATION, to most recently as Sister Harriet in THE KNICK.

She began her career in Trouble and Strife, an all women theater company which she co founded as an undergraduate in England. They co-wrote, acted and produced three original plays and toured extensively, winning a Time Out award for their play NOW, AND AT THE HOUR OF OUR DEATH. Cara won considerable acclaim on the New York stage, appearing in The New Group’s Obie winning production of Mike Leigh’s ECSTASY and picking up a Drama Desk nomination for Mike Leigh’s GOOSE PIMPLES. She also appeared in Caryl Churchill’s SKRYKER at The Public Theater and Noel Coward’s PRESENT LAUGHTER on Broadway. Recently, she has performed in the critically acclaimed GIBRALTAR, an adaptation of James Joyce’s Ulysses with Patrick Fitzgerald, a hit production of Brian Friel’s FREEDOM OF THE CITY at The Irish Rep, and an American premiere production of Penelope Skinner’s THE VILLAGE BIKE at MCC.

On TV, she has recently appeared as Sister Harriet, the fearless, rule breaking nun, in two seasons of the Cinemax award winning acclaimed series THE KNICK, directed By Steven Soderbergh. In 2016, she will be seen in Elisabeth Subrin’s groundbreaking new movie, A WOMAN, A PART alongside Maggie Siff and John Ortiz.

DIRECTED AND CO-WRITTEN BY
LINDY HEYMANN

LINDY HEYMANN CO-WRITER / DIRECTOR
Lindy is an award winning Writer & Director who received a BIFA for Best Directorial Debut for her feature film SHOWBOY. Described by the NY Times as “a clever hide-and-seek game of reality v/s fiction... a radically deadpan Las Vegas answer to Waiting for Guffman” It also won Best Film at the Milan International Film Festival and was released theatrically in various countries including the US.

Her second feature film, KICKS, a dark coming of age story, was released in 2010. Premiering at Edinburgh it was nominated for the Michael Powell award, where it won two Trailblazer awards. Lindy and its writer Leigh Campbell were also both nominated for Best British Newcomer awards at the London Film Festival.

Her short film starring Colin Morgan, THE LAUGHING KING,  recently screened at The London Short Film Festival where it was nominated for a Best Female Director Award.  Most recently she has worked on BBC TV drama THIRTEEN and HUMANS with KUDOS on C4 and AMC’s hit TV drama about artificial intelligence.  She also directs music videos, commercials & concert films.

Recent work includes Adidas, Chase & Status, Imelda May & Take That as well as a live concert DVD for The Specials which was nominated for a UK Music Video Award. Future Feature film projects include RUM DOXY DIVER, an adaptation of Sara Stockbridge’s acclaimed novel about a Victorian female pickpocket.

LEIGH CAMPBELL - CO-WRITER
Leigh is an award winning screenwriter of KICKS, a dark coming of age story. It premiered at the Edinburgh Film Festival where the film was nominated for a Michael Powell award, and where Leigh was presented with a Trailblazer Award. It also premiered at the London Film Festival, where both Leigh and director Lindy Heymann were nominated for Best Newcomer awards. KICKS was released theatrically in the UK in 2010.

Recently Leigh has devised and written a six part online web series for CBBC and BBC INTERACTIVE called SCRAPS. A pilot for the series of dark mysteries for children has just been completed.

Other projects include UNHINGED, a ten minute short starring Ian Hart; BIG STELLA LITTLE STELLA, which won Leigh a £7,000 pitching prize at the Cannes Film Festival; and THE CHARACTERS, a radio play which was long listed for the Alfred Bradley Award.

Cast In Order Of Apperance

SINCERE THANKS TO ALL THOSE WHO MADE THIS FILM POSSIBLE

FILMED ENTIRELY ON LOCATION IN BLACKPOOL

This film is a work of fiction. Characters, names, locations and incidents are either products of the writer’s imagination or are used fictitiously.

Any resemblance to actual events or locales or persons, living or dead, is entirely coincidental.

DON’T BE A STATISTIC.

Are you in crisis or Know Someone who is?

Within the UK:
Call the CALM Helpline or use their webchat.

Watch THE LAUGHING KING, a short film of despair and of hope, starring Colin Morgan and Kerrie Hayes.